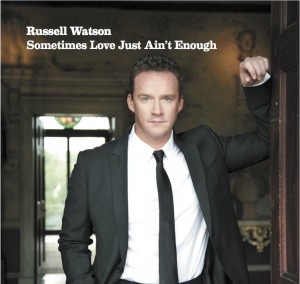 Take a look and a listen to this guy! Russell Watson is the one of the UK’s biggest selling artists in history and has topped the UK and US charts at the same time, spending fifty-two consecutive weeks in the No.1 spot in both!

Her majesty, thinks he’s pretty all right… He performed at Buckingham Palace for the Queen’s Coronation Gala Festival and he’s also performed at the opening ceremony of the World Games.