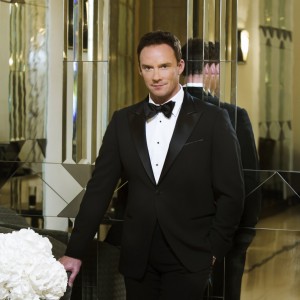 Russell will perform two festive songs to get you into the Christmas spirit.

Hosted by, Comedian Jason Manford,  this seasonal celebration from Britain’s biggest cave mouth, will be filmed on Saturday 21st November 2015.

If you can’t make the show, it will be transmitted on Sky Arts 16th, 20th and 23rd December

Each band will have their own stage in two different locations within the cave giving a 360 performance with a live audience. This dramatic naturally formed concert hall will be transformed into a Christmas grotto with the evening culminating in a grand finale.